UNIQLO - from Tokyo to Chicago 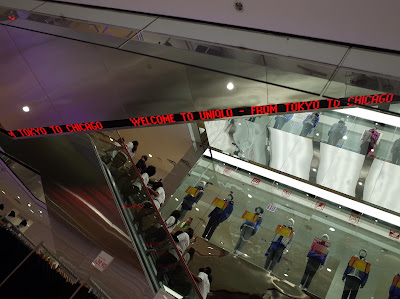 UNIQLO opened its first store in 1984 in Japan and currently has more than 1,600 stores worldwide. 42 of those are situated in the US> Before the opening of this amazing Chicago flagship store, I had only visited the San Francisco store where I was amazed by the variety, quality and prices. You can imagine how excited I was to be one of the happy few to get a sneak preview last week, before the official opening.


1000 people waiting
While almost 1000 people were waiting outside, I could the store with tv crews of NBC, Fox and ABC.
There sure was a lot of media attention and I must say that the PR people were just as nice to this Belgian blogger as they were to the 'big guys'. No complaints there. However: I was a little disappointed by the fact that we didn't get a chance to shop Friday morning. I did get an invitation for the party/shopping event on Thursday night, but I had other professional commitments, so I will have to back some   other time to do my actual shopping. On my list: the inevitable HeatTech, a down jacket, the Star Wars fleece blanket, and probably some cashmere stuff ...


But Friday was all about the ribbon cutting ceremony with lots of VIP attendees, including Alderman Brendan Reilly, Billy Dec, Chicago Luvabulls, and of course Mayor Rahm Emanuel who seemed very happy with Uniqlo's 60000 square feet and 400 employees. And who would blame him?

Besides contributing to the local economy, UNIQLO strongly believes in being active to the communities in which it operates. Prior to the opening, UNIQLO announced a partnership with the Chicago Bulls to foster the non-profit organization After School Matters in addition to the Museum of Science and Industry.

The UNIQLO Chicago Flagship is located at 830 N. Michigan Avenue.

Of course, everything is available online as well. Subscribe to the newsletter and enjoy lots of promotions, both online and in stores.

Leentje
I am a travel & media professional with 15+ years of experience in the fields of tourism, journalism, PR & marketing. I currently write for different media about travel, food and the US. Originally from Belgium, I moved to Chicago in 2014. I followed my heart and the man I love so much. Early 2015 I started working as a tour guide & travel planner in this wonderful city and I am looking forward to showing you around here! 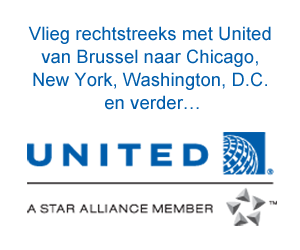 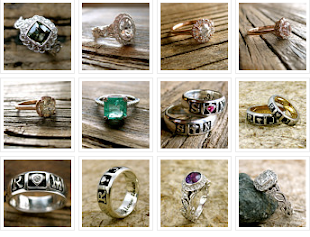